A Better Soft Keyboard for your Android Smartphone

Last night I decided to try out Office 2013 – perhaps not the smartest thing to do just as the university semester is getting underway but I couldn’t help myself. Anyway, I just wanted to share my first impressions of it with you starting with the installation. 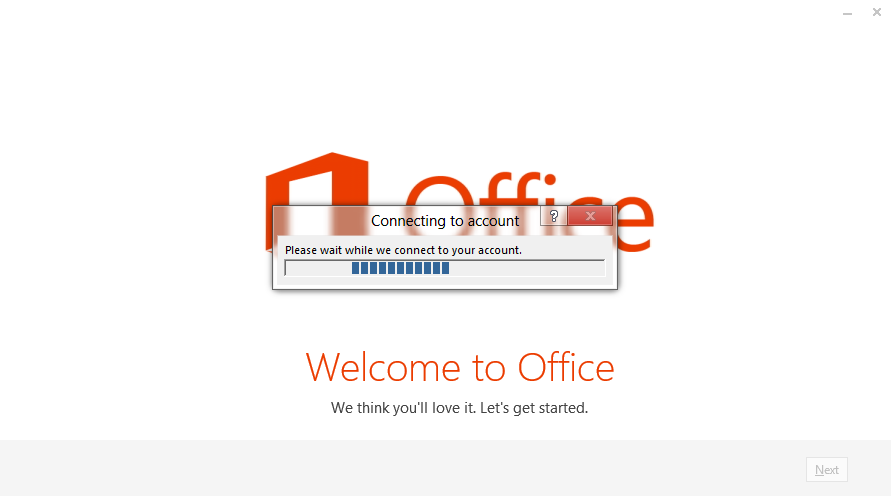 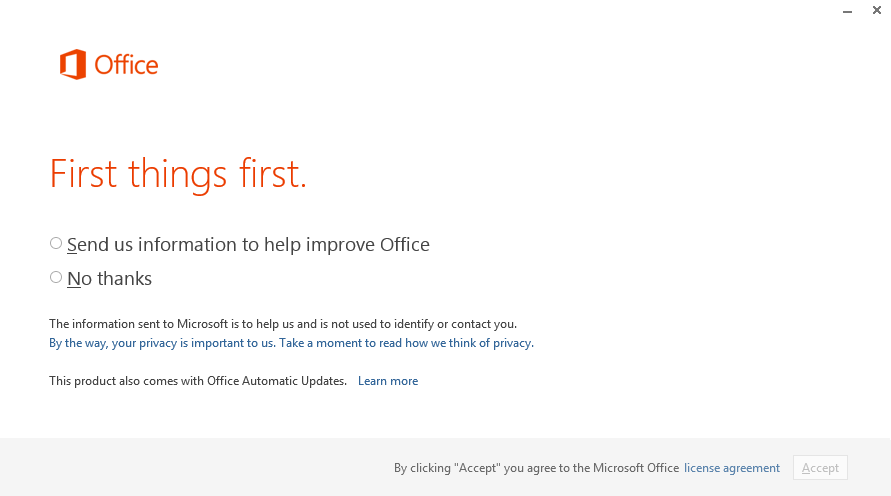 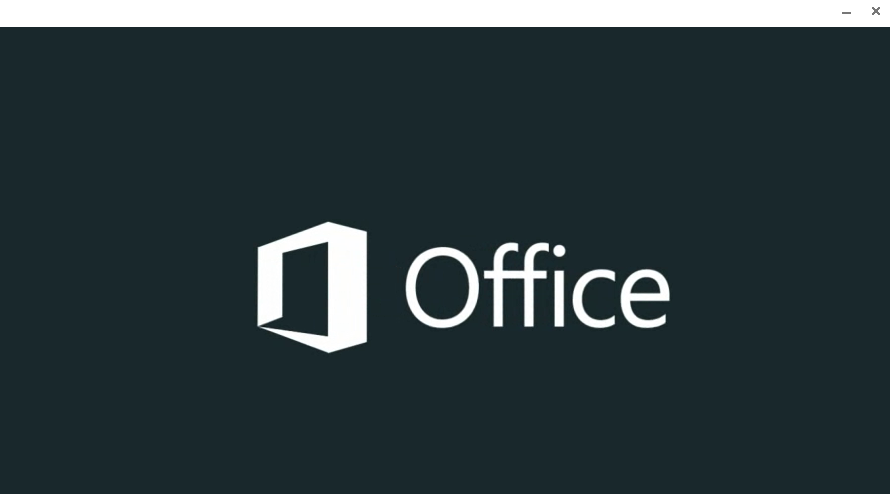 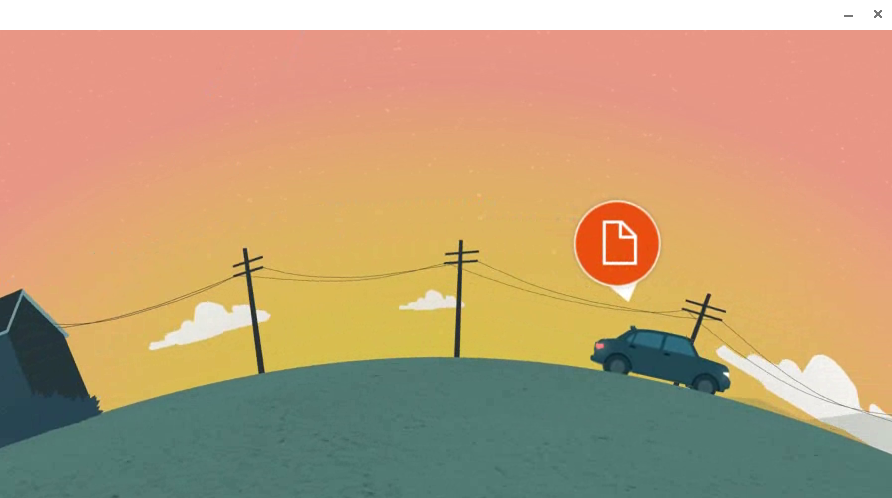 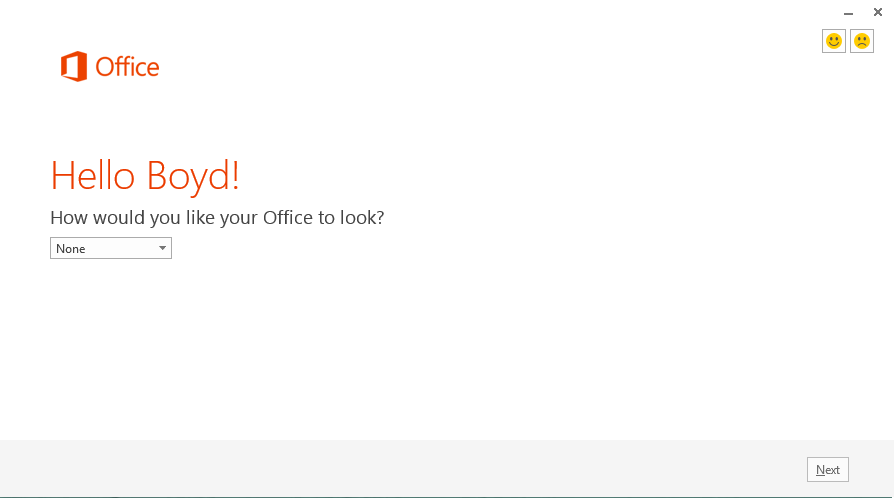 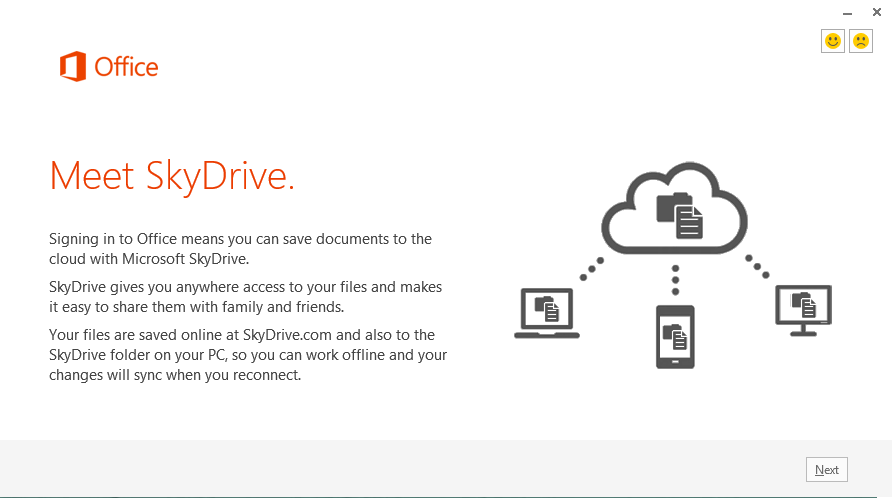 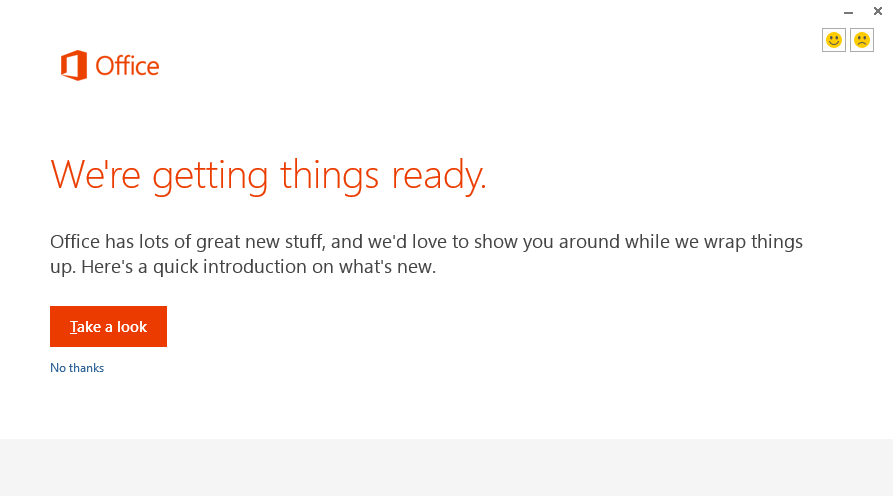 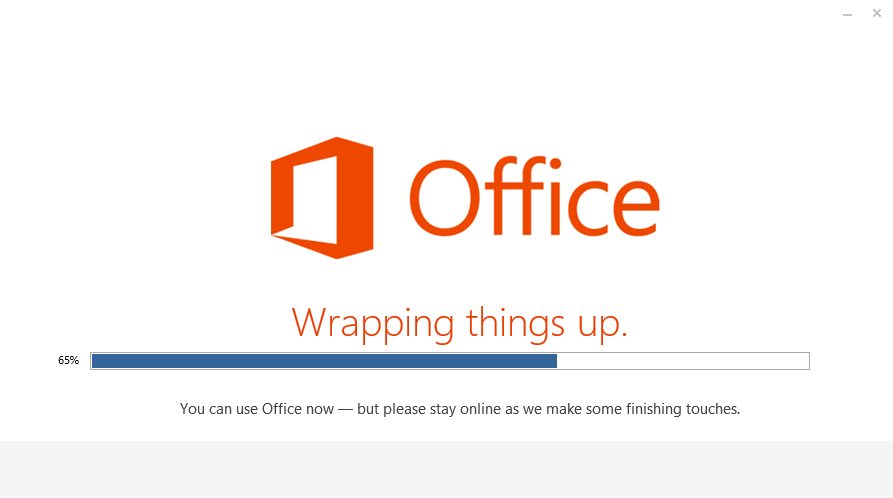 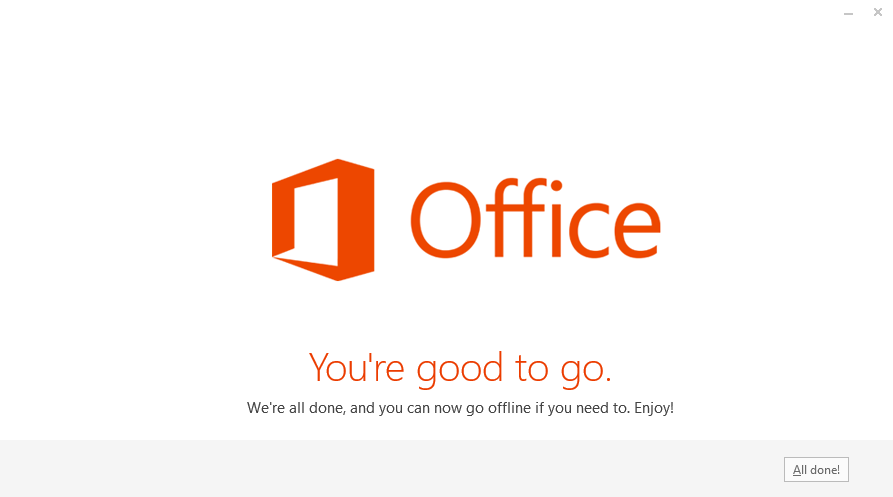 First of all, the time between kicking off install and being able to use Office applications is surprisingly short if you use the web installer. In fact, you can start using Office applications while the installation completes in the background thanks to Microsoft Office Click-to-Run. What this fast streaming technology does download and locally cache Microsoft Office which can run in parallel with an existing installation of Microsoft Office without causing any problems. At the moment, I still have Office 2010 installed alongside Office 2013 and have so far not detected any  issues even with Outlook 2010 and Outlook 2013 using the same PST files (although you can’t run Outlook 2010 and Outlook 2013 simultaneously but you wouldn’t need to anyway).

Another benefit of office 2013 is the ability to install it on up to five computers however it is unclear if these all need to be tied to the same Microsoft account (formerly known as Windows Live). We’ll have to wait and see how this pans out but could be a good deal for families or professionals who have multiple devices. You can manually deactivate licenses for computers yourself without having to call up Microsoft which is a far better solution compared to the license activation method used in prior versions. It also looks like SkyDrive is the default location for saving documents but you still have the option to save your documents locally if that doesn’t float your boat.

For those of you wondering whether or not you have to use the online installer the good news is that you don’t and there is an offline installer available as well. However, this version differs in that it cannot run alongside an existing version of Microsoft Office meaning you need to remove it prior to installing Office 2013. Furthermore, the fast streaming feature is not supported and you will need to wait until installation completes before you can use any of the Office applications (nothing out of the ordinary compared to all prior versions of Office). 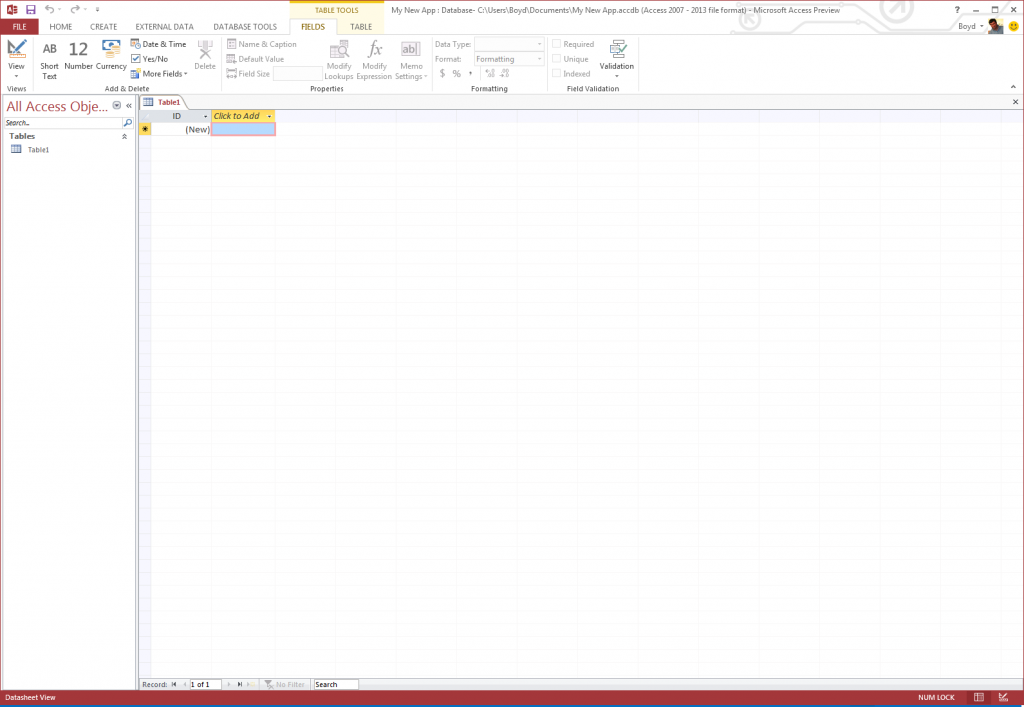 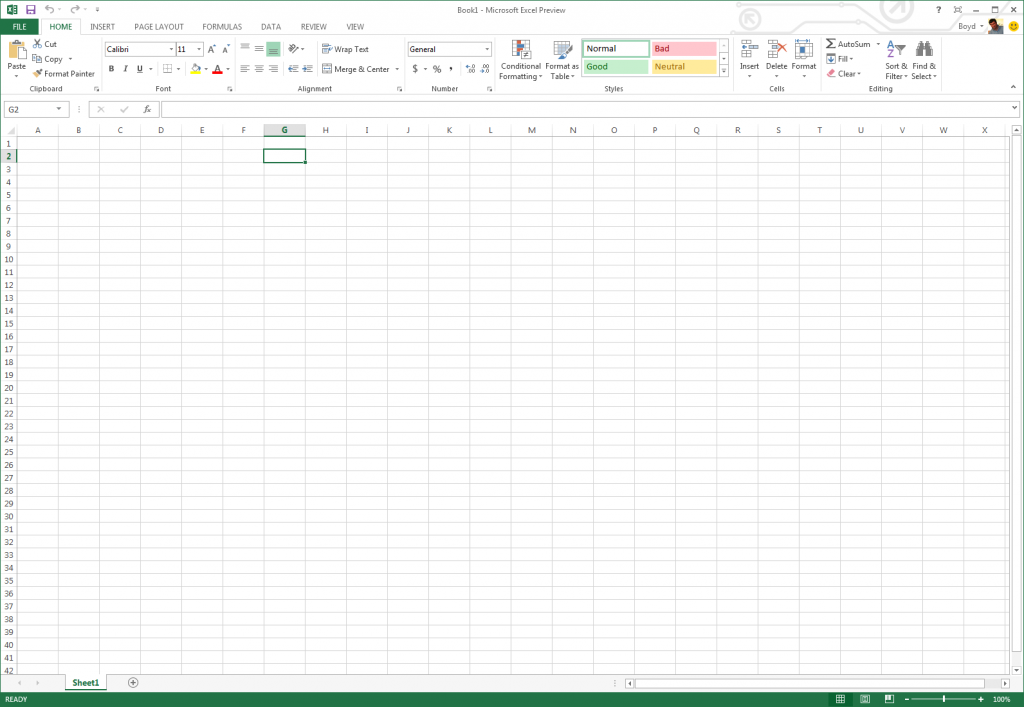 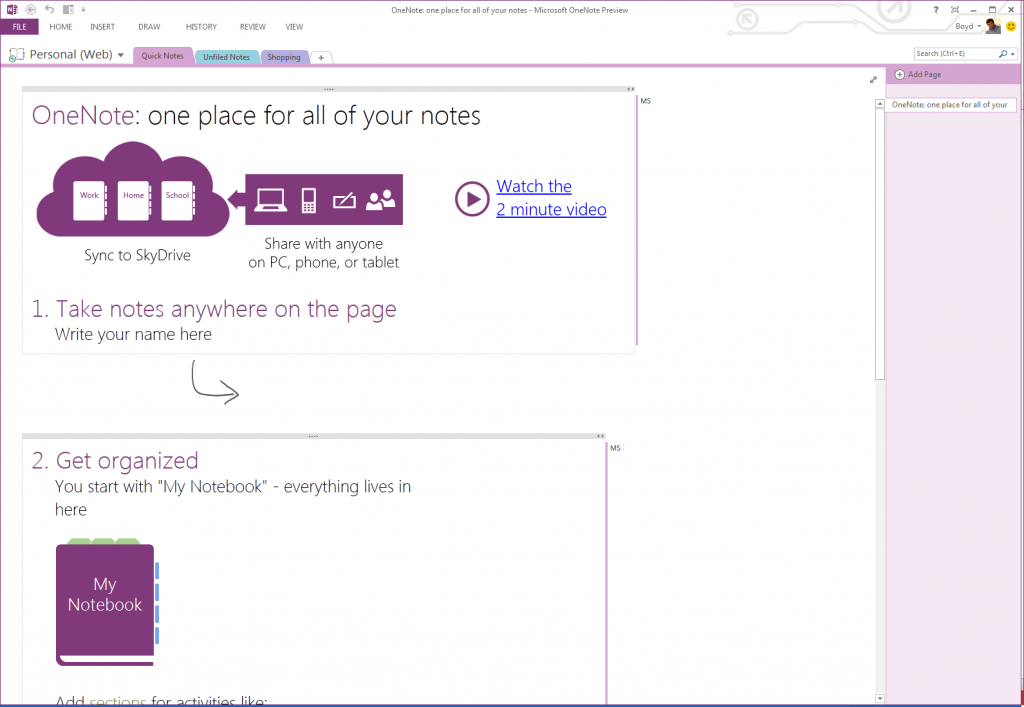 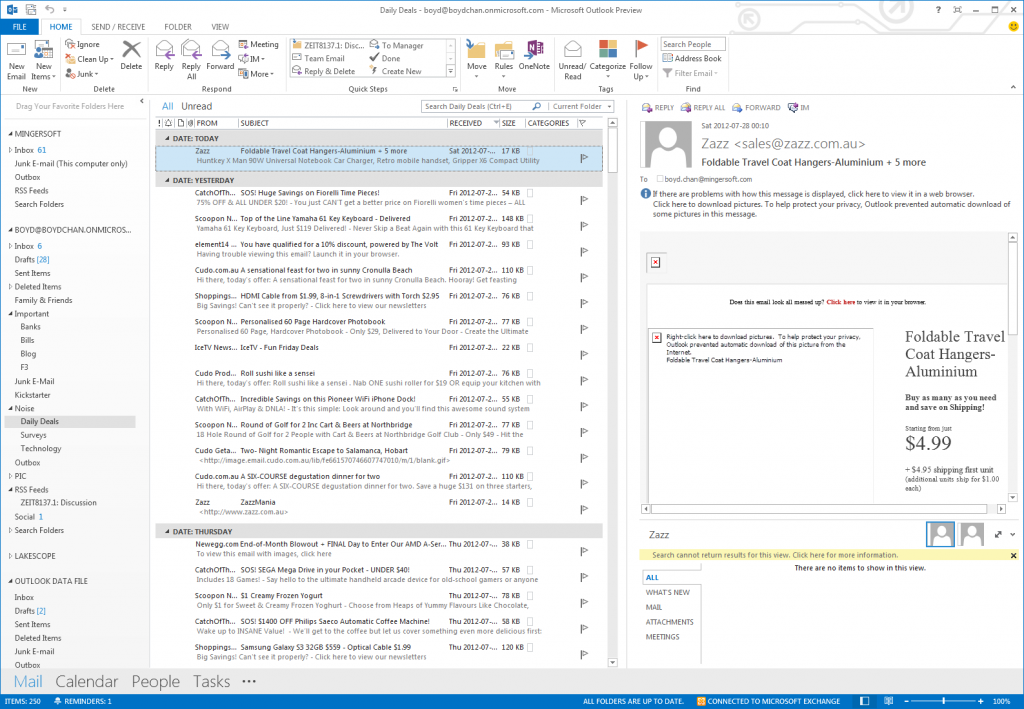 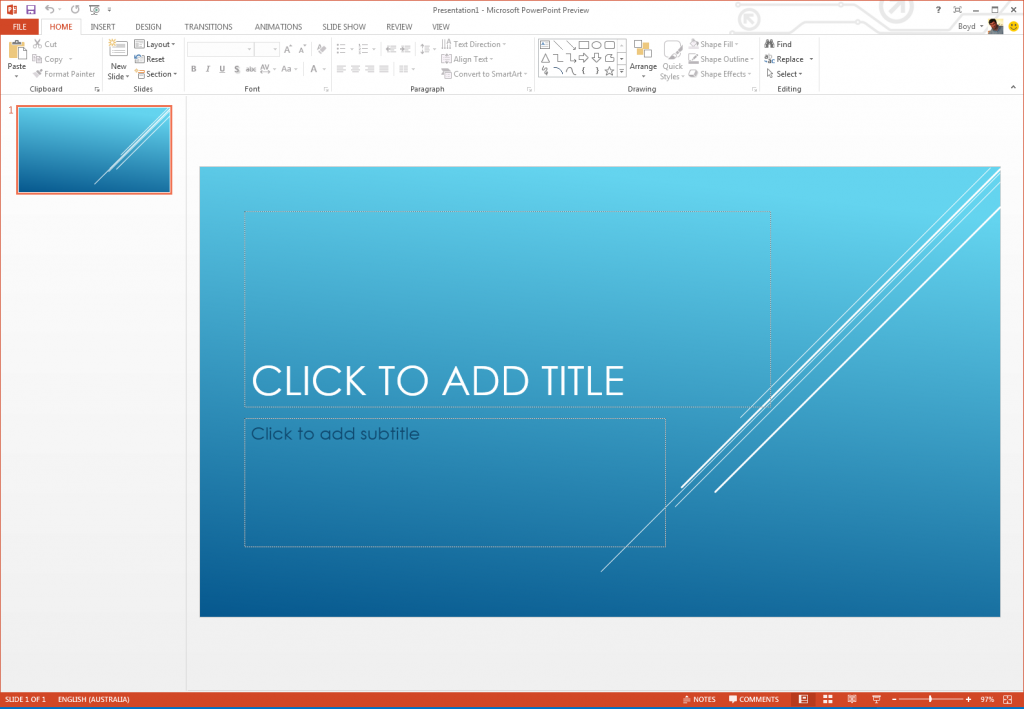 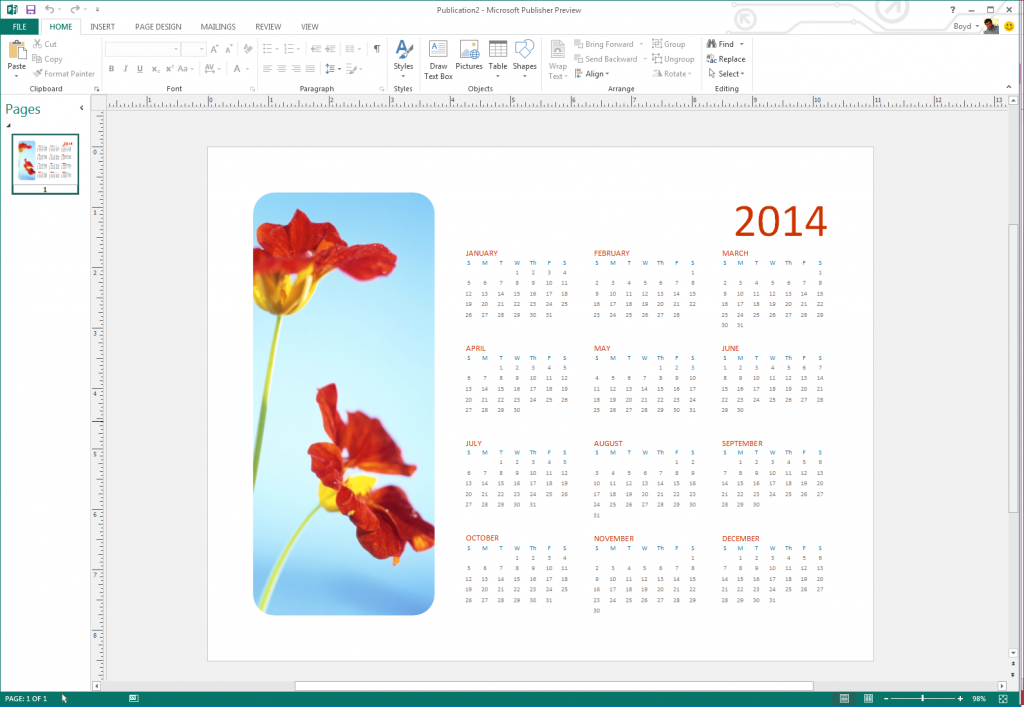 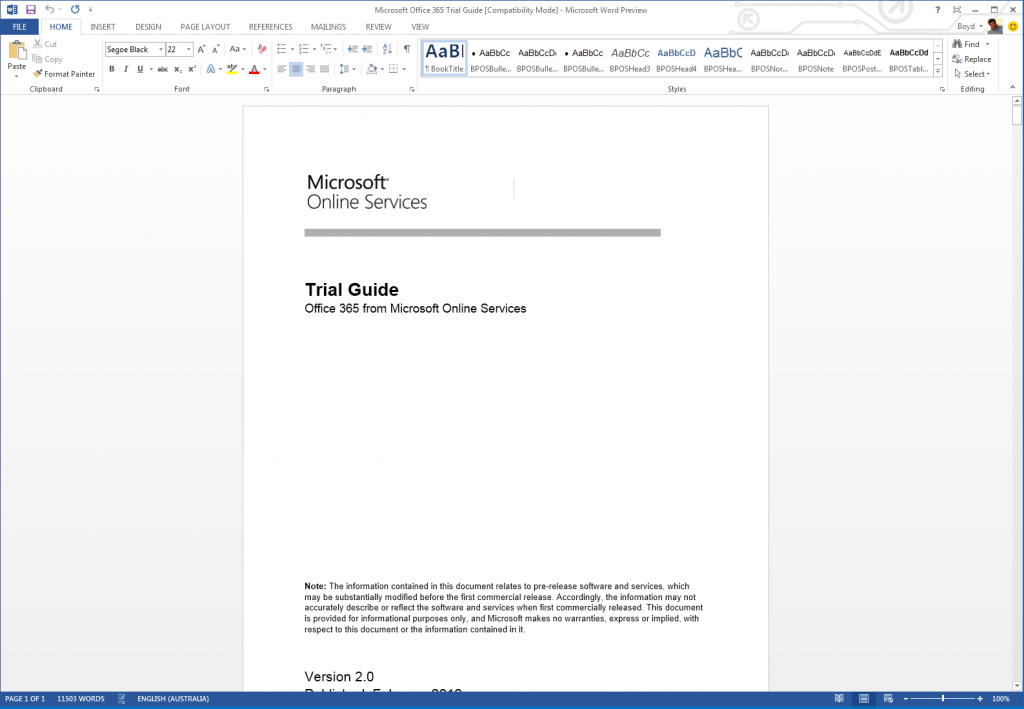 The the noticeable cosmetic changes are the capitalisation of the tab headings in the ribbon and some detailing up in the top right of the window (I chose the “Circuits” theme when I installed Office 2013 but there are another four or five themes from which to choose). Also, the rounded corners are now gone from all of the Office applications to align with the Metro design language,

Speaking of Metro, you can really see it show in the File menu and its submenus: 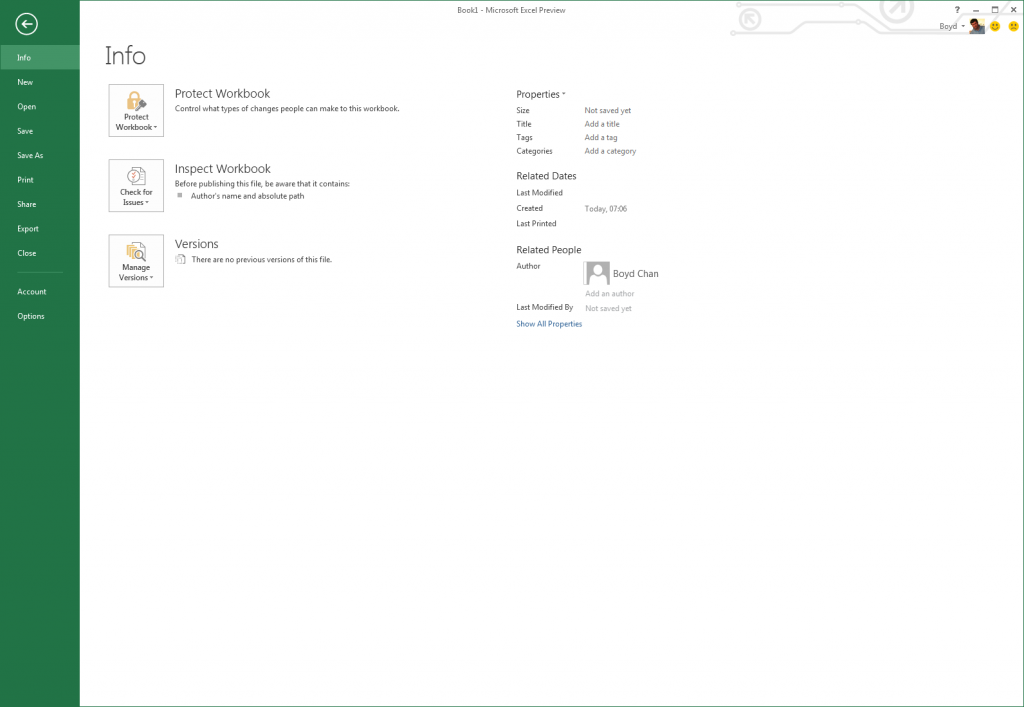 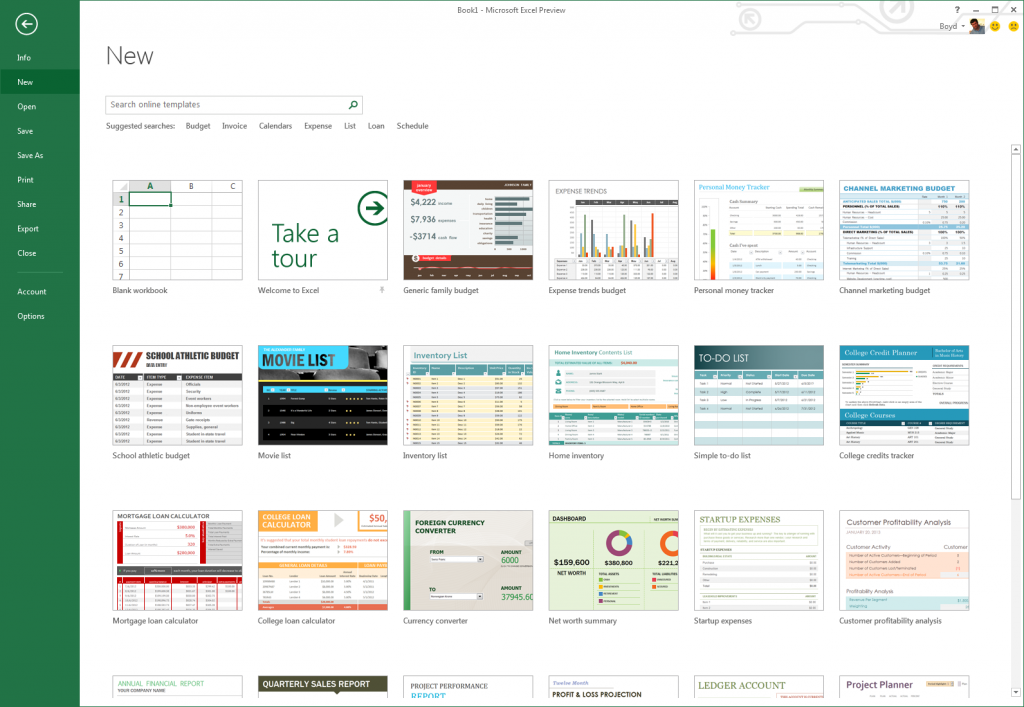 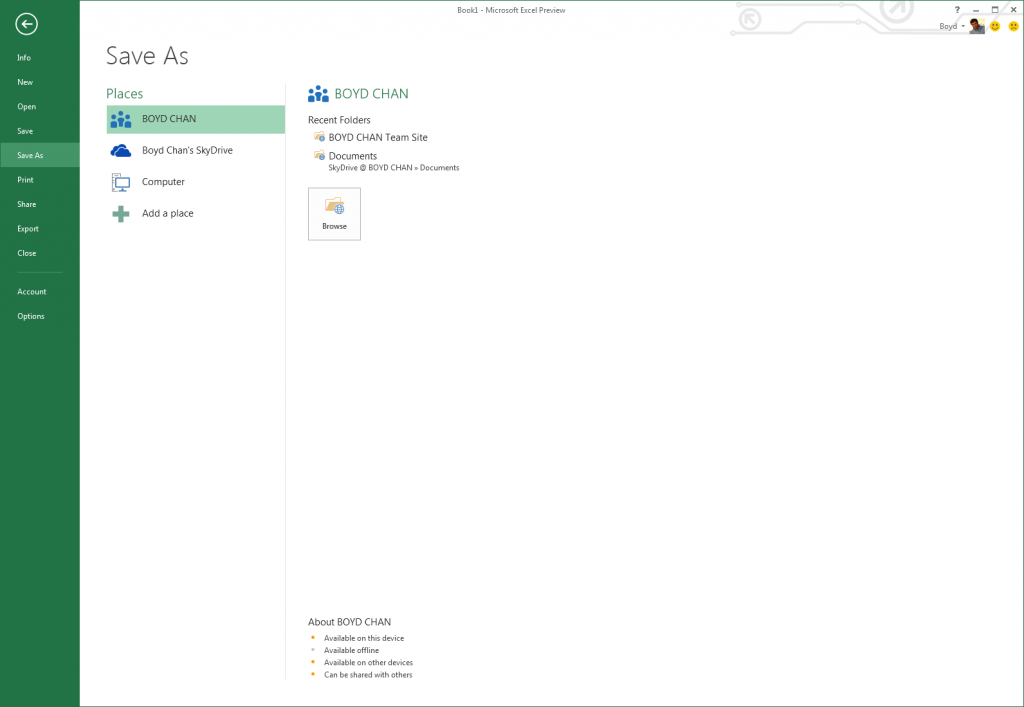 Again, clean lines with simple text and a primary colour (dark green for Excel as we’ve come to expect over the years) are the major features of design language on show and is consistent across all of the applications. This design language also transfers over to the refreshed icons for the Office 2013 applications.

In terms of the Metro theme and colours there is an interesting change for Outlook 2013. Since Outlook first arrived on the desktop in its own right back in 1997 as Outlook 97 (disregarding the versions bundled with Microsoft Exchange 5.5 for MS-DOS, Windows 3.1x and Macintosh) we’ve associated the Outlook icon and splash screens being themed in a yellow colour. That now changes in Outlook 2013 which is now a blue colour in a lighter shade compared to the dark blue used by Microsoft Word. 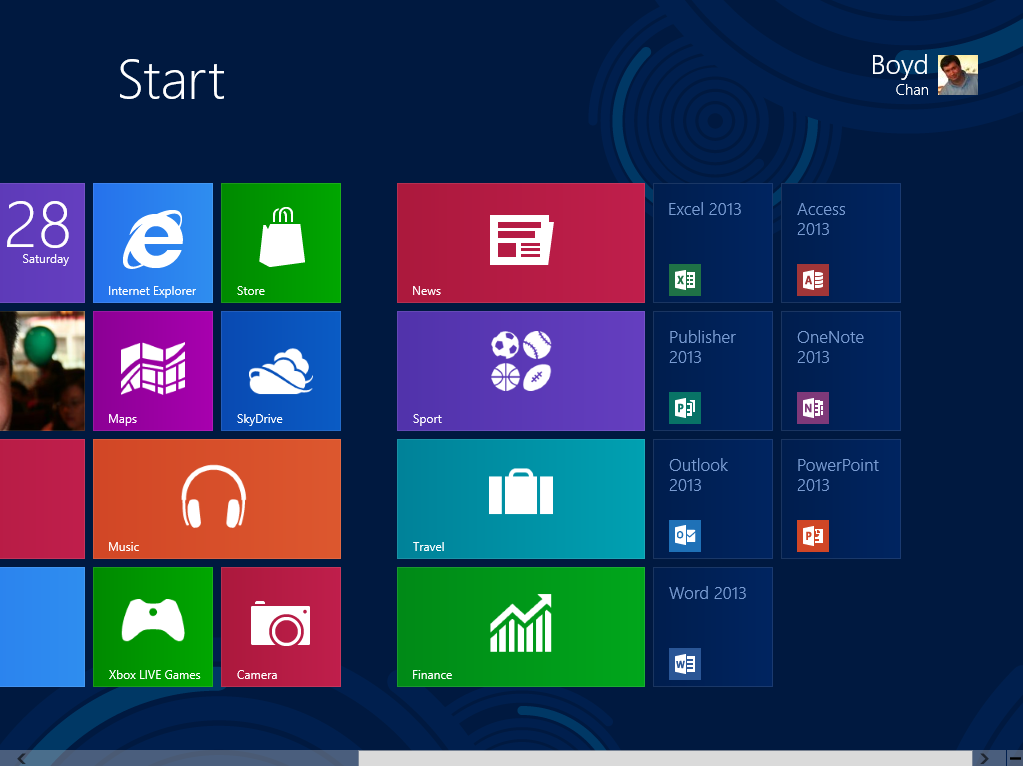 Anyway, I am going to use Office 2013 as my default Microsoft Office installation over the next few weeks and let you know how it goes for me. I always believe in giving something a fair and proper go before giving an opinion instead of a cursory review which doesn’t take genuine usage and applications into account. In the meantime, if you have any questions please feel free to ask!