How to Fix Looping Firefox Errors on Startup

A few nights ago my wife turned on her Kindle only to find that the top half of the screen would remain stuck on what had been on the screensaver while the lower half would refresh (apart from some minor glitches). 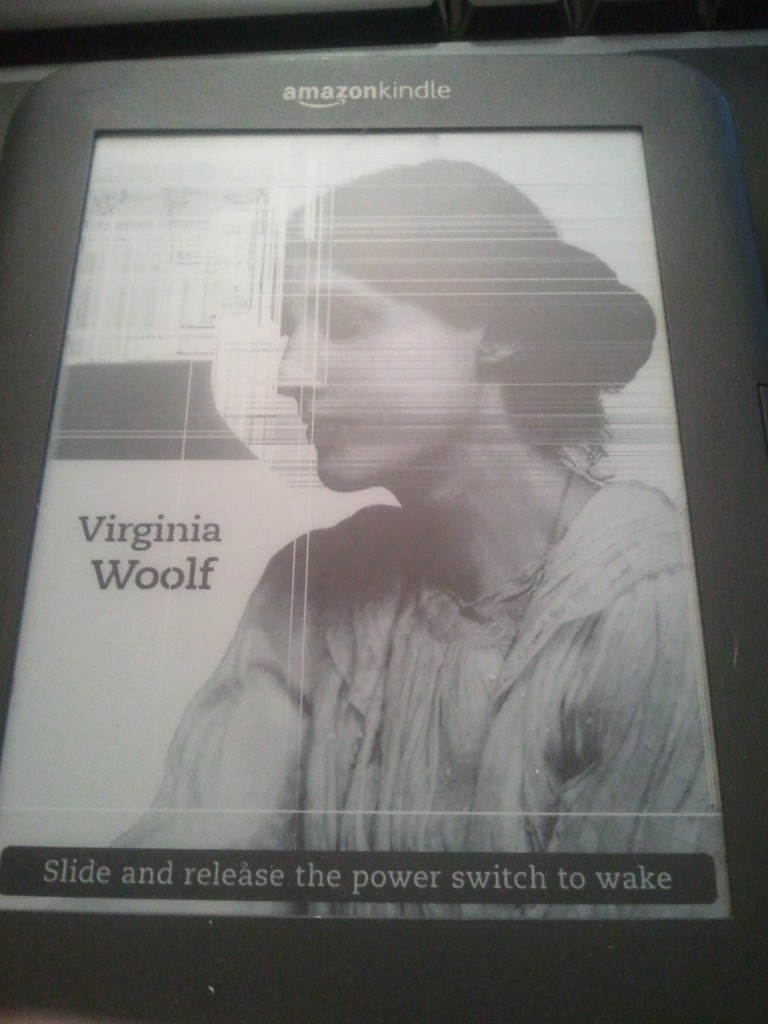 Screen Saver on an Amazon Kindle with Screen Glitches 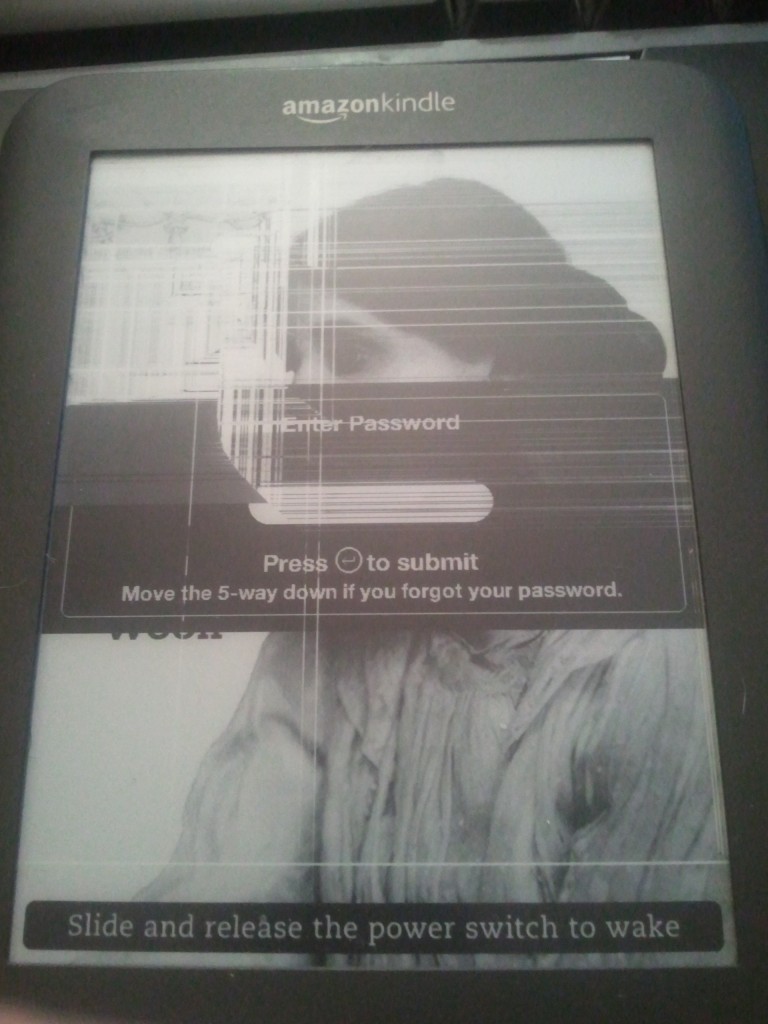 Password Unlock Screen on an Amazon Kindle with Screen Glitches

We both didn’t have a good feeling about it and numerous attempts to switch it on and off and even full reboots were unable to recover the screen back to its former state. I could only conclude that maybe the hardware that makes the screen work might have suffered a partial failure causing the garbled image.

There was a lament that this device had gone to heaven and a replacement device would have to be purchased. An anxious call to Amazon was placed to try and fix the problem but that didn’t work which seemingly left us the options of paying for a repair or buying a replacement device. As options were explored it became apparent that Amazon was happy to ship a replacement device at no extra charge so long as the sick/dying/dead device was sent back within thirty days.

Admittedly, the device still had a few days left on its warranty (as it was received on this day last year) so we probably didn’t have to be too worried but it seems like Amazon have been lenient even for devices outside of the warranty period. With Kindles becoming super cheap to buy it could perhaps be in their best interests to keep people happy with working hardware so that they can continue to read (and buy) new books.

The device took roughly two days to arrive and everything is back to normal (although we still need to return the old Kindle).

Anyway, this was pretty good support and fulfillment on the part of Amazon and perhaps something to bear in mind if you find that your Kindle has gone to heaven prematurely.