And the Windows Phone 8 Handset is…

Enable the Ability to Find a Lost Windows Phone 8 Handset

As promised, here is the unboxing video for Nokia’s flagship Windows Phone 8 handset – the Lumia 920! 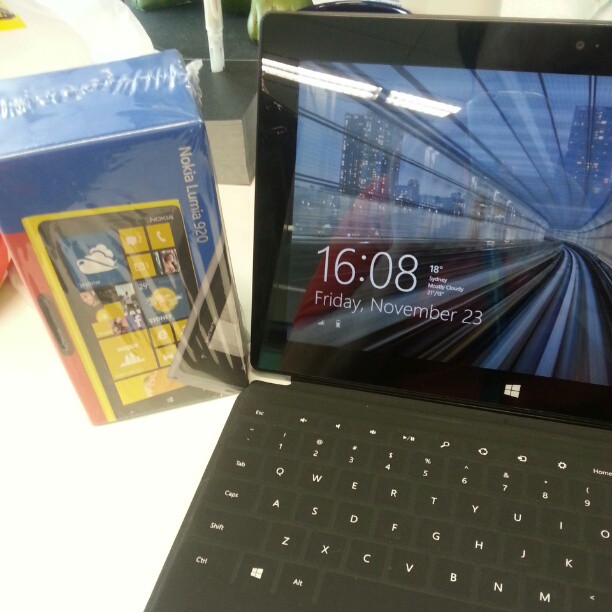 Nokia is betting big on Windows Phone. While Nokia seems to have navigated the potential disaster of original Windows Phone 7 devices ultimately being stranded on Windows Phone 7.8 with some incremental updates the refinements incorporated into the Lumia 820 and Lumia 920 may just bring them back from the brink of failure. However, the supporting ecosystem must develop and mature to make it count.

Fist impressions of the handset are very good but I will go into more detail in the preview video. One thing I do like are some of the Nokia hallmarks such as the trademark ringtone as well as the exclusive apps which is where other manufacturers should look at providing differentiating in addition to sheer specifications.

Anyway, here is the unboxing video for the Nokia Lumia 920 which includes a look at some of the out of box experience (I didn’t get all the way through because I hand’t moved my micro SIM from my Samasung Galaxy S III). Full marks to Nokia as well for making their packaging fully recyclable as well.

FYI – the video will be available in up to 1080p if you click on the YouTube icon under the video and change the resolution setting there.

This video was shot on a Panasonic X900M camcorder.