Front and Rear USB Ports – Use Them Wisely

A few days ago, a new update for the Nintendo 3DS was released that incldued some new features including the Nintendo eShop and an internet browser as well as the opportunity to download a couple of free games including a 3D version of the original NES Excitebike.

So, I dutifully kicked off the update process: 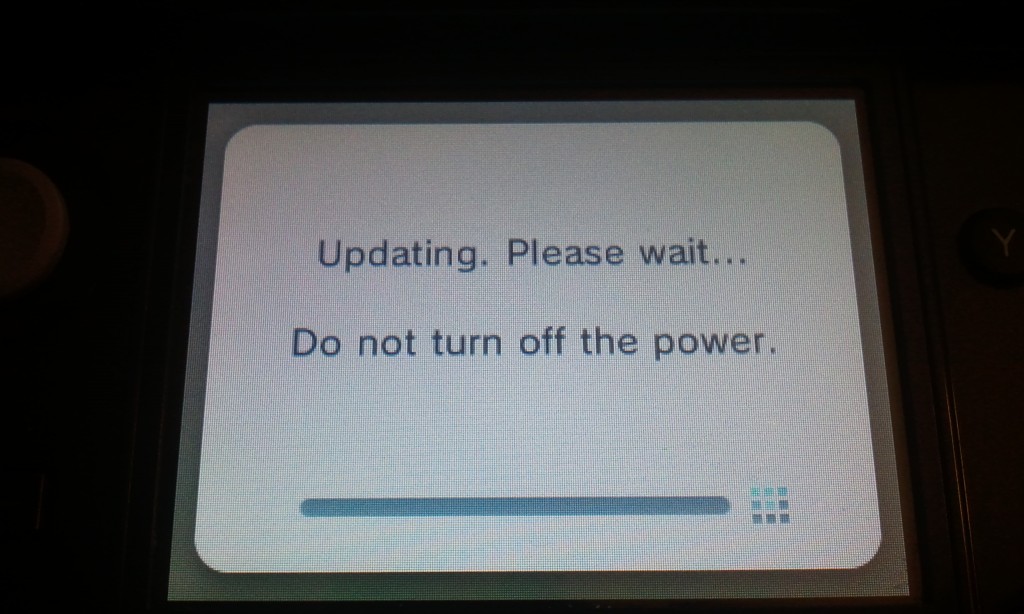 Unfortunately, that little bar would move slower than a week of wet Sundays or refuse to budge at all before encountering an error saying:

“An error has occurred. Unable to update. The system will now be restarted.”

It seems that there are issues with the Nintendo end of things as I am not the only person encountering this error. Basically, this leaves you with two options, specifically:

As I am writing this the progress bar on my Nintendo 3DS is now up to 75% after having sat there for about fifteen minutes now so hopefully it will go through without a hitch (I hope I didn’t just jinx myself by saying that though).

The update went through fine after my nineteenth attempt. 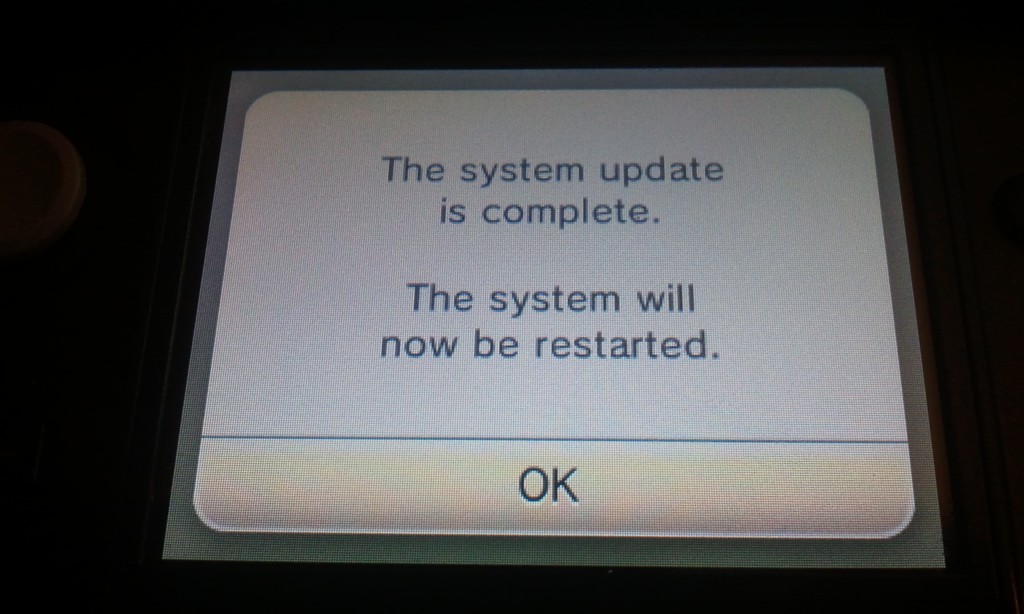